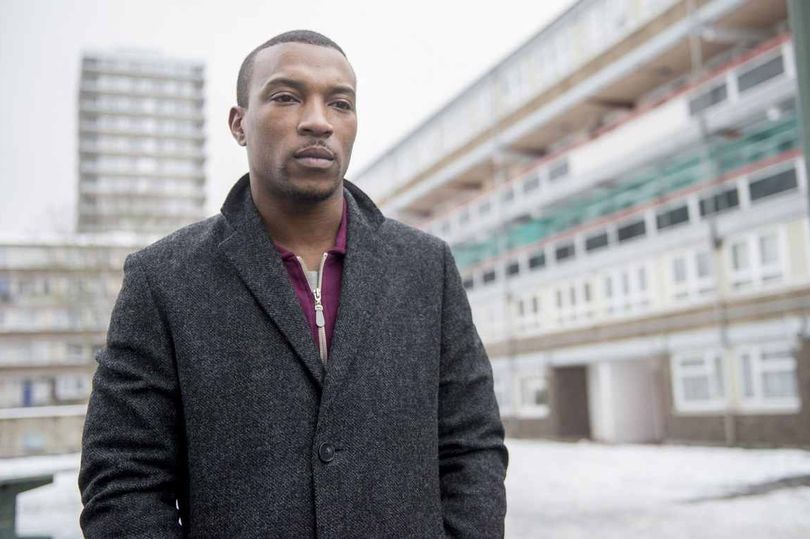 Ashley Walters in Top Boy A new series of hard-hitting crime drama Top Boy is set to drop next month, it has been revealed. The explosive show – described as one-of-a-kind by fans and stars alike – was axed by Channel 4 in 2013 after two seasons. But streaming […]