Many of our favourite TV crime dramas and films are adapted from novels written by well-known, and sometimes not so well known, authors.

Possibly the most famous of these is, of course, Agatha Christie who gave us the characters Hercule Poirot and Miss Marple as well as the longest-running murder mystery stage play of all time – The Mousetrap which has been running in various theatres since its opening on 6th October 1952 at the Theatre Royal, Nottingham.

There are, of course, many others including the creator of Chief Inspector Barnaby in the Midsomer Murders series – one of the UK’s longest running crime dramas along with Taggart and The Bill – Caroline Graham.

Ian Rankin gave us Rebus, Colin Dexter created Morse, Val McDermid created Dr Tony Hill in the Wire in the Blood, Ruth Rendell is best known for creating Chief Inspector Wexford and, of course, we should not forget the granddaddy of them all, Arthur Conan Doyle, creator of Sherlock Holmes.

Find out more about these and many other crime drama authors in our Authors Guide. 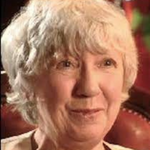 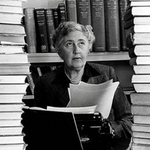 Creator of Hercule Poirot, Miss Marples and many others. 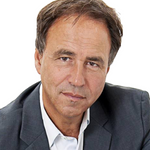 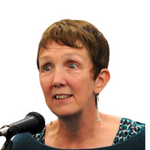 Creator of Vera and Shetland. 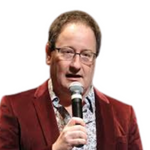 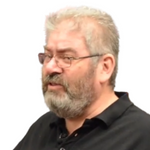 Creator of Rivers of London 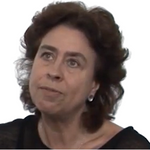 Creator of Waking the Dead 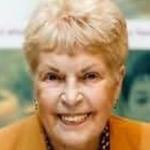 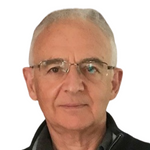 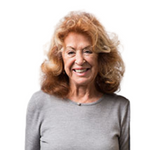 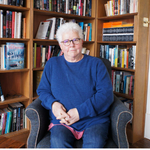 Creator of Wire in the Blood 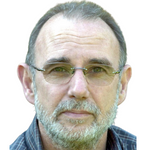 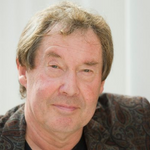 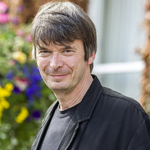 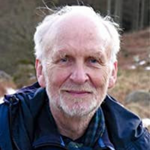 Creator of Dalziel and Pascoe 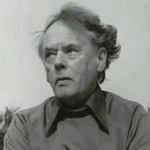 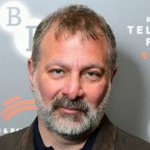 Creator of Line of Duty & The BodyGuard 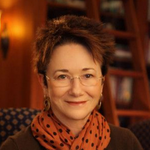 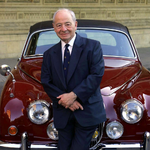 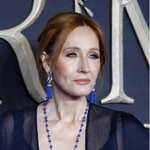 Creator of Cormoran Strike published under the pseudonym Robert Galbraith 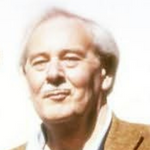 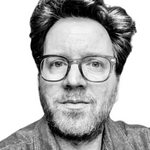 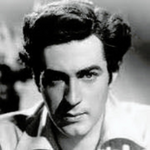 Creator of Dixon of Dock Green