Crime Drama remains one of the most popular categories of TV Drama with new content being produced all the time both here in the UK and abroad. Our guide is an attempt to bring together as many crime drama series and films as possible, starting with pioneering early shows such as Dixon of Dock Green and Z Cars through to the present day with such favourites as Shetland and Line of Duty.

This guide is primarily for content that is produced in the UK. In the main that will include material written by UK writers and produced by UK production companies but we will also include material by non-UK sources if it is set in the UK and/or uses UK actors.

Where there have been many versions of an original work, e.g. Sherlock Holmes or the work of Agatha Christie we will deal with each one separately.

Find out more about crime drama authors in our Crime Drama Authors Guide. 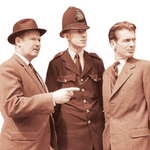 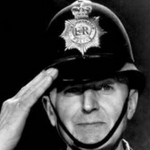 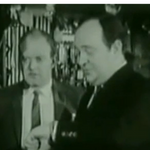 First episode aired 1966.  5 Series 120 Episodes. Series concluded 1969 followed by a spin-off entitled Softly Softly Task Force which ran from 1969 to 1976 with some of the characters from the original series. 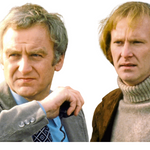 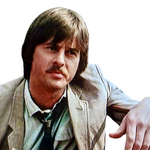 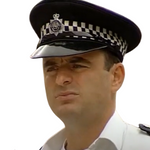 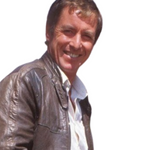 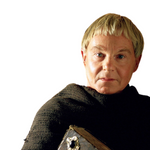 Created by Ellis Peters ( a pseudonym of Edith Pargeter) 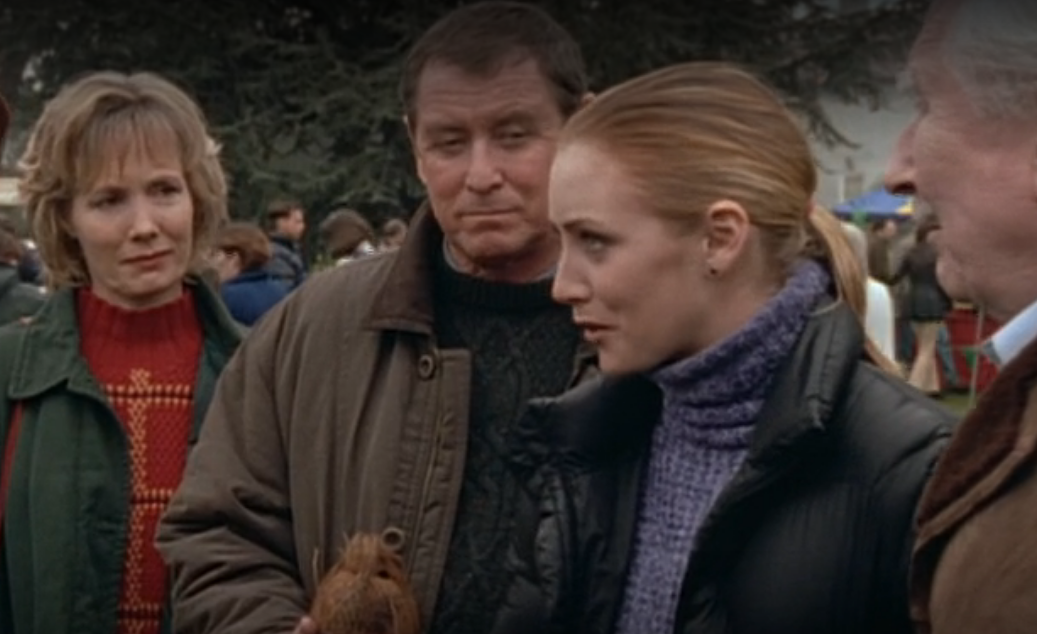 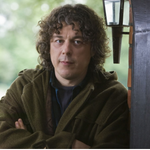 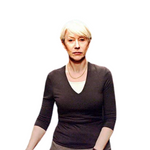 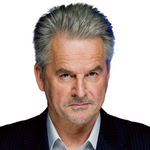 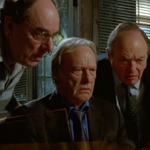 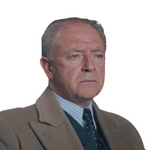 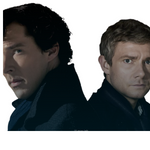 Created by Steven Moffat and Mark Gatiss, with Benedict Cumberbatch in the title role and Martin Freeman as Doctor John Watson. Thirteen episodes have been produced, with four three-part series airing from 2010 to 2017

Created by Russell Lewis based on characters created by Colin Dexter. 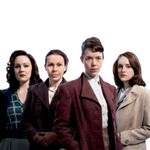 First episode aired 2012.  2 Series 7 Episodes. Series concluded 2014 however there was a spin off series The Bletchley Circle San Francisco which aired in the UK during 2018 1 Series, 8 Episodes.. 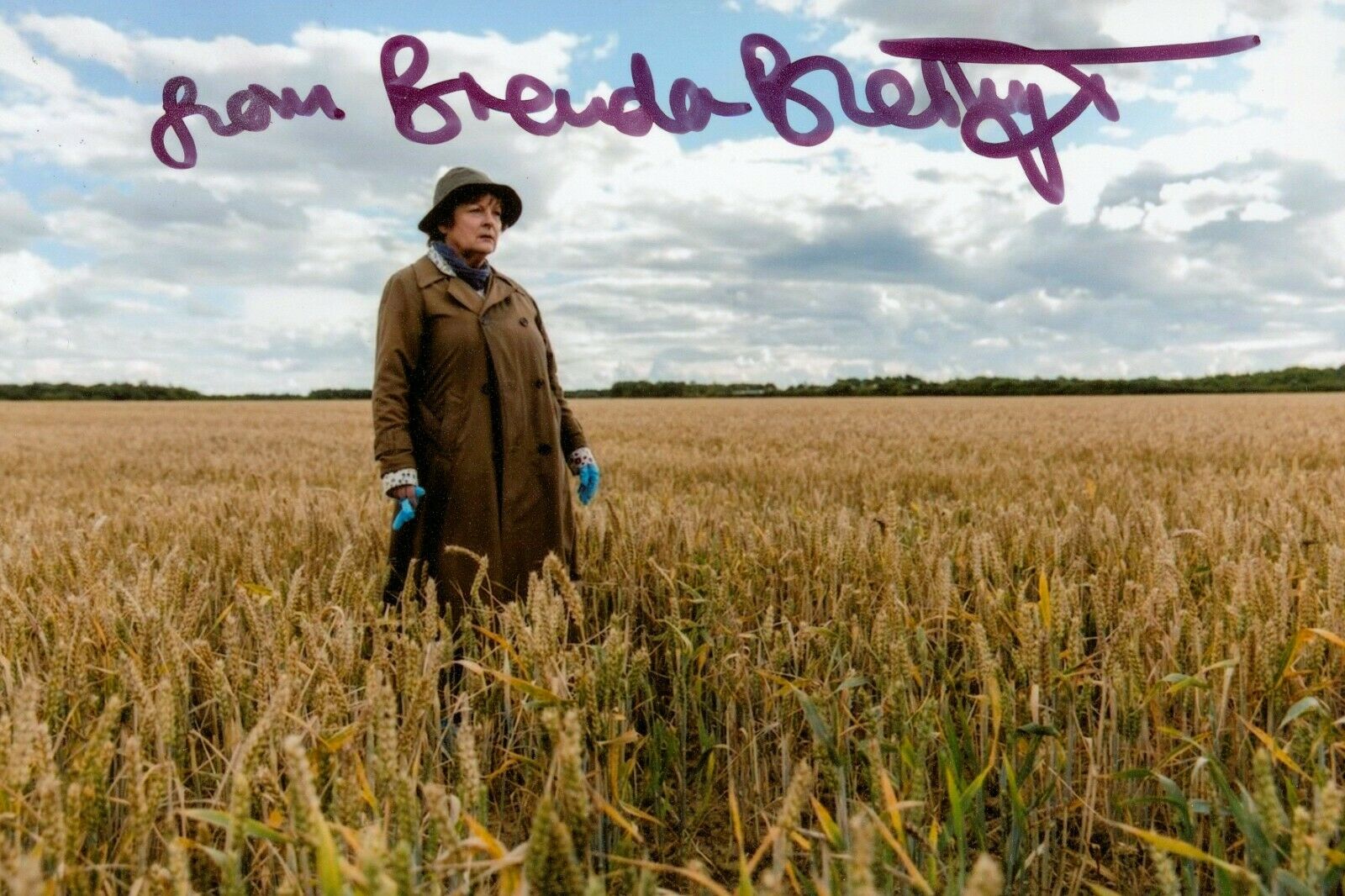 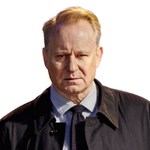